In the space of two days, flowers were stolen on two occasions from two areas in Kidwelly and have left the community in utter disbelief.

On Sunday 14th June volunteers from the Kidwelly and Mynyddygarreg in Bloom committee had planted flowers in flower boxes in the town. Sometime during the evening the flowers had been stolen with one flower box left completely empty. Flowers were then replanted to replace those stolen the following day only for the same fate to strike again during that evening.

The flower boxes are both located at either end of Monksford Street with one at the entrance from the bypass and the other on the corner of Alstred Street. Town and County Councillor Jeanette Gilasbey tends the flower box near the bypass, while the area in Alstred Street is kept by other volunteers from the Kidwelly and Mynyddygarreg in Bloom committee.

Cllr Gilasbey said, "It's a mystery to us. The committee are very disheartened that flowers have been stolen from the boxes on two occasions. Some flowers have gone missing in the past from the corner of Alstred Street, assumed to be tomfoolery or minor vandalism, but these recent incidents are obviously thefts which is very upsetting to volunteers who work tirelessly to keep Kidwelly 'in bloom'." 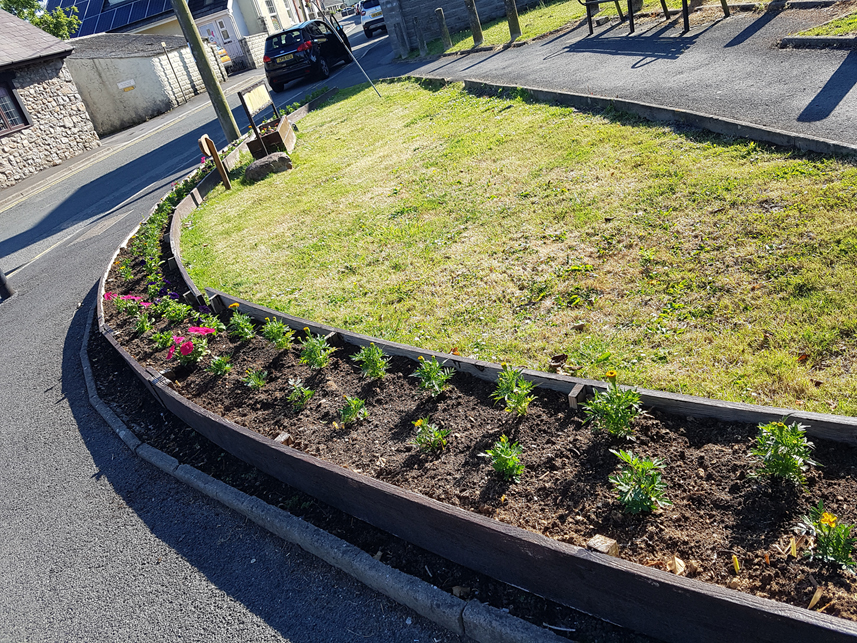 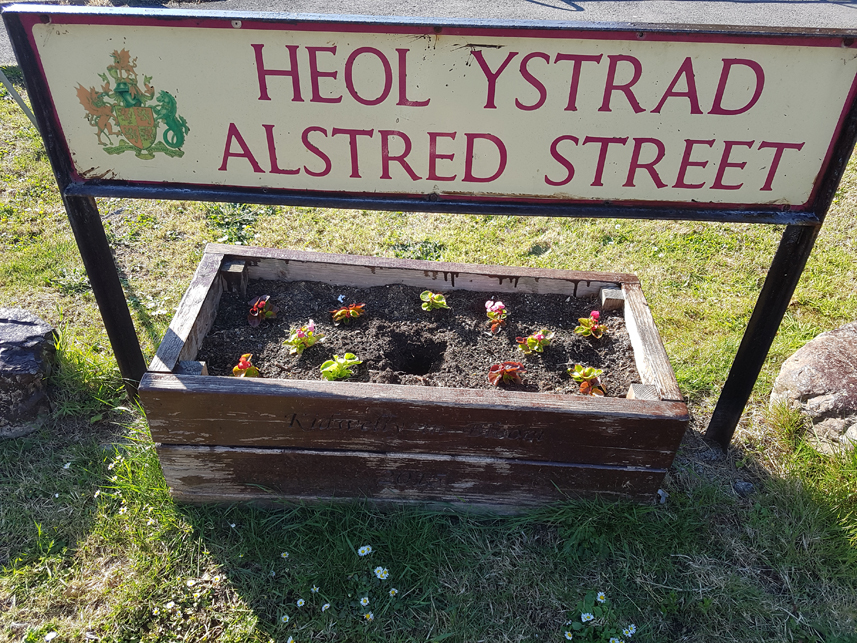 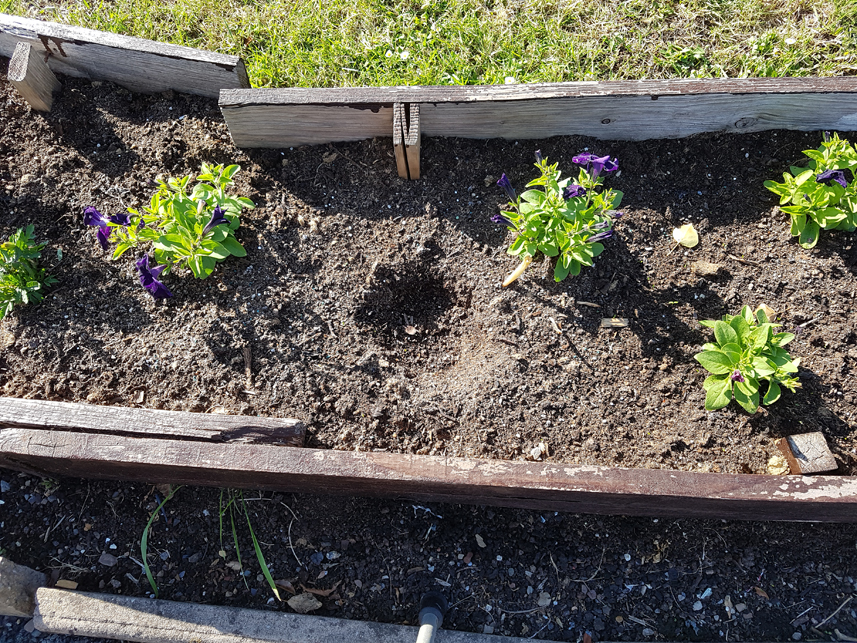 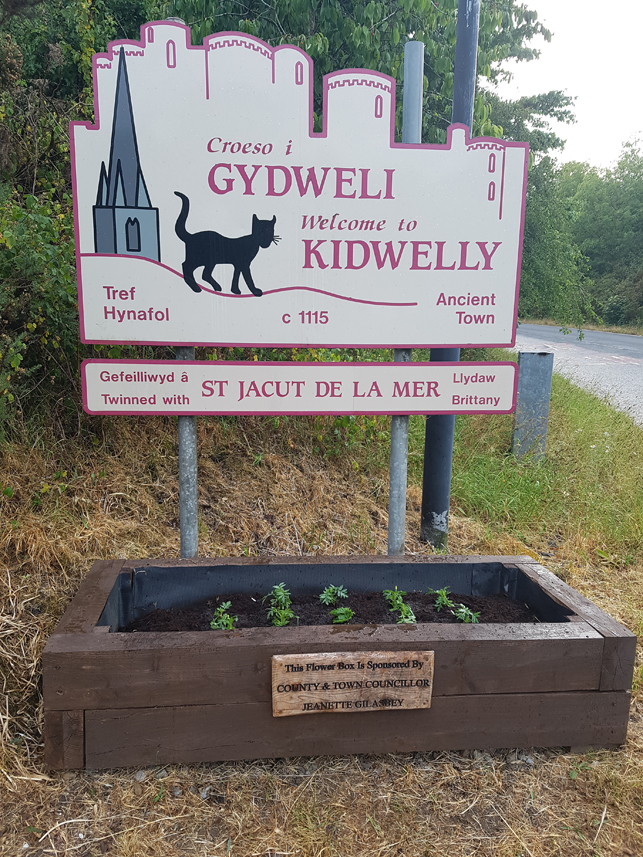 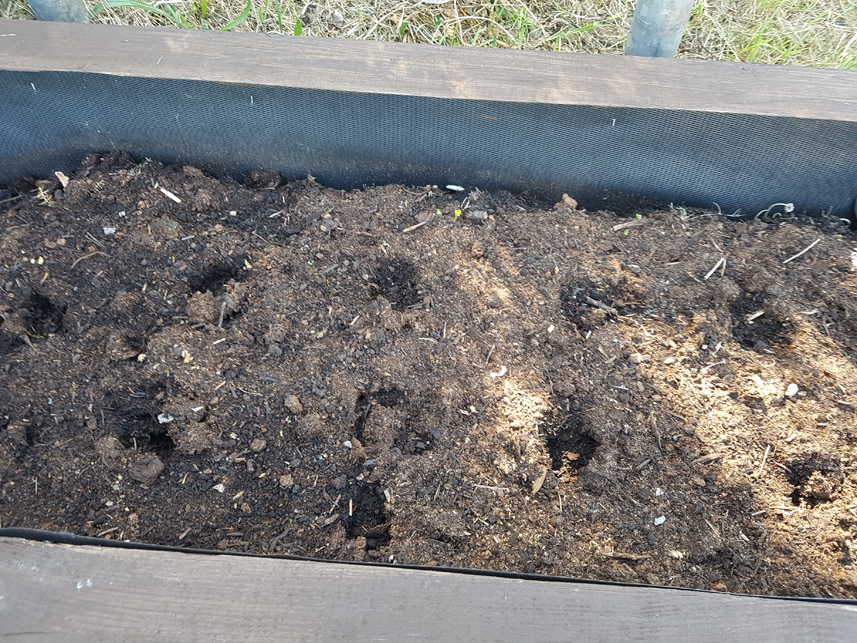 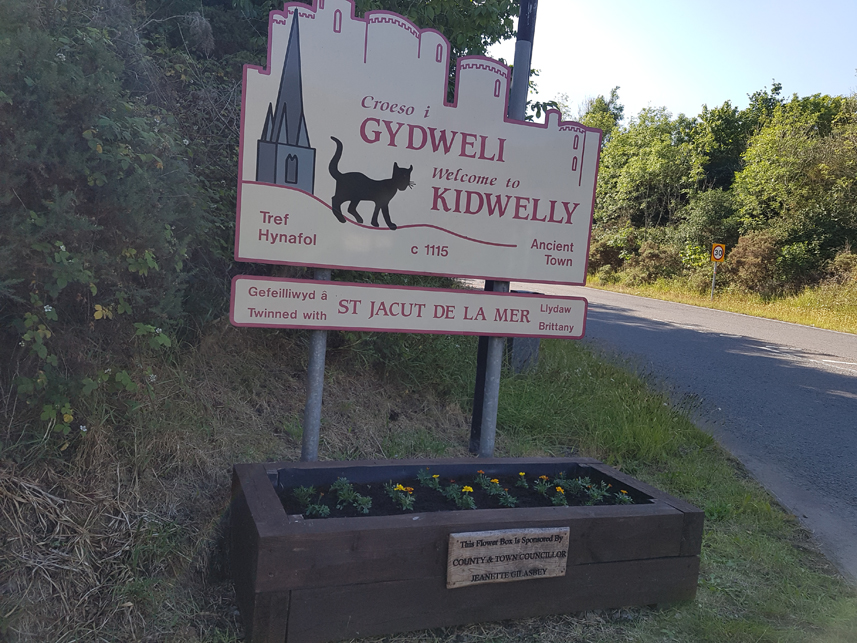 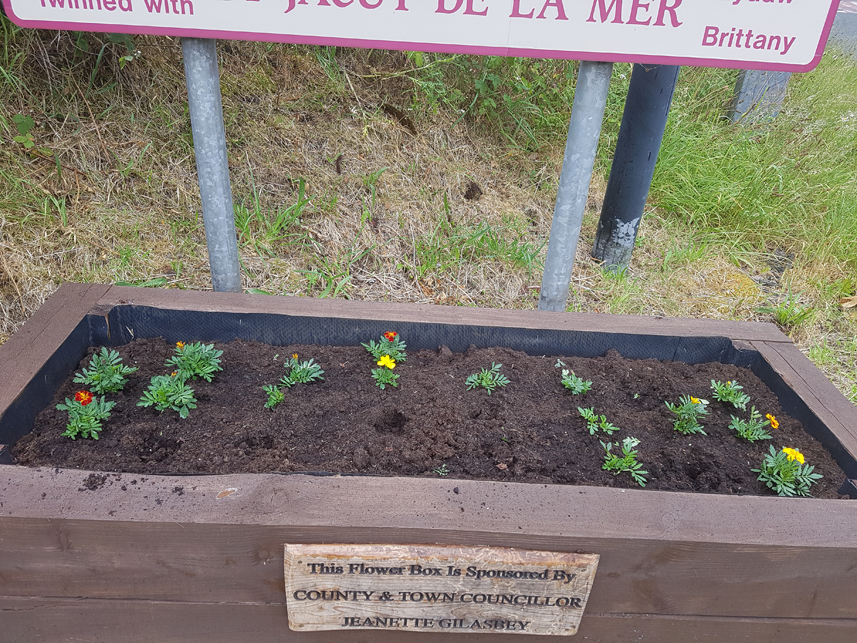